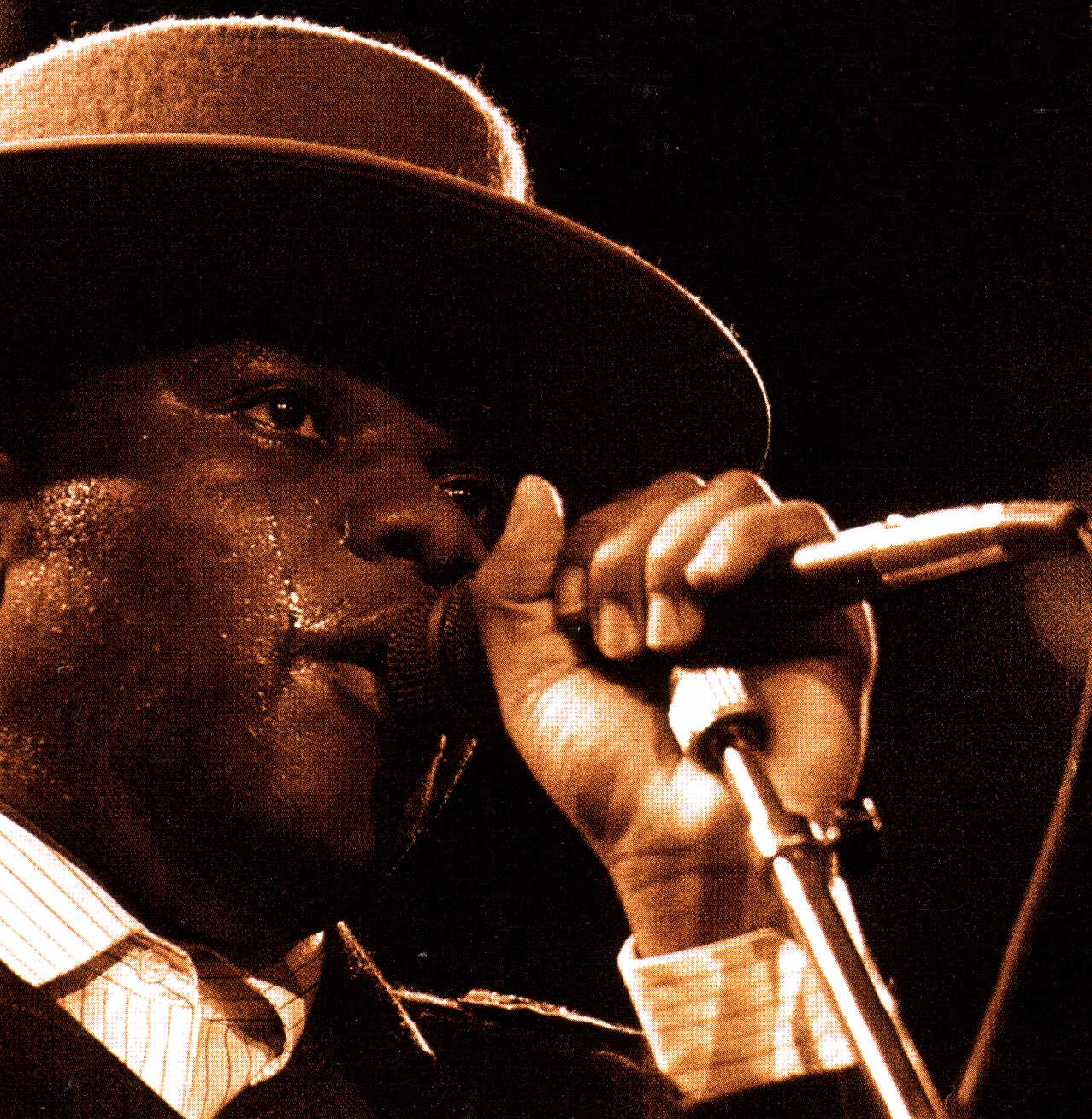 “The King of Kwassa Kwassa” 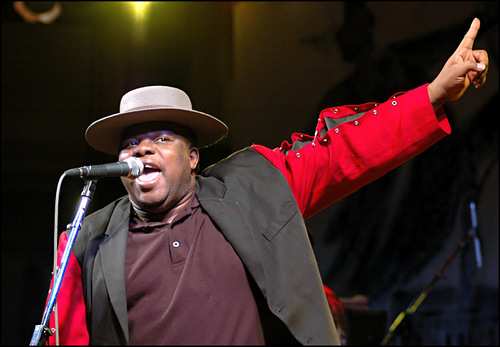 Over the last three decades Kanda Bongo Man has remained one of the African continents most influential artists, having been an instrumental innovator in the changing sound of soukous music.  Kanda’s iconic and haunting vocal rhythms have branded him King of Kwassa Kwassa.

Kanda Bongo was born in 1955 in Onongo, Zaire. He is the son and grandson of two drummer-percussionists, in 1973 he left school to perform with a Kinshasa band. Within three years he began performing with “Orchestre Bella Mambo,” one of Zaire's most popular dance bands.

In 1979 they made the move to Paris in search of a larger audience. Kanda found work by day in a windowpane factory while building his solo career. His first broader success came with the release of his album Lyole, recorded with Orchestre Bella Mambo and Diblo Dibala in 1981.

Performing at the WOMAD in England in 1983, he reached the audience he had hoped to find. In 1989, Kanda released his first American-distributed album, Kwassa Kwassa, which combined tracks from two French releases: "Lela Lela" and "Sai." He continued to expand his following with Zing Zong, dedicated to Soki Vangu and Soki Diazenza of Bella Bella, in 1991.

Kanda Bongo Man still tours frequently in Europe and the United States. On July, 2005 he performed at the LIVE 8: Africa Calling concert in Cornwall.